Explore Brunnen with an expert guide and get to know this former fishing village from a different perspective.

The municipality of Ingenbohl is comprised of the historic village of Brunnen and the settlements of Unterschönenbuch and Wylen. Brunnen was first mentioned in historical records in 1315, after the three founding cantons renewed their alliance in the village by the lake in 1291 following the Battle of Morgarten. Until 1618, Ingenbohl and Brunnen were part of the parish of Schwyz and the ‘Altes Land Schwyz’ (‘Altes Land’ roughly translating as ‘Old Canton’). Brunnen became an important site for the trans-shipment of goods following the opening of the Gotthard Pass. The village later developed into a famous resort for foreign tourists.

Walk through historic Brunnen with your expert guide, stroll along the promenade and get to know especially beautiful spots while enjoying the view of Lake Lucerne and the unique mountainscape. During your tour, you will learn how this fishing village became a holiday resort. You will also visit the places where famous sons and daughters of Brunnen lived and worked. 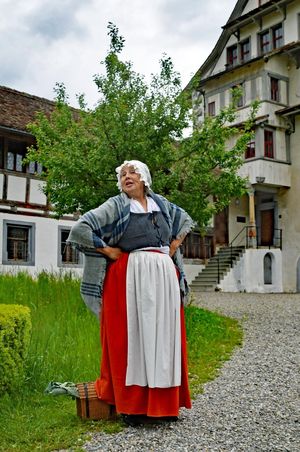 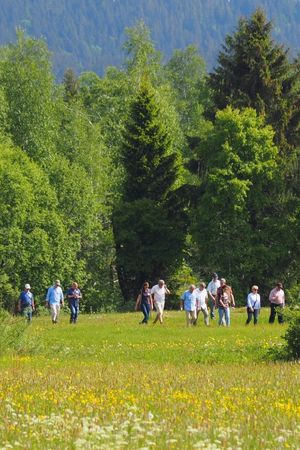