Guided tour – Museum of the Swiss Charters of Confederation

Myths are generally an important topic at the Museum of the Swiss Charters of Confederation: where do the stories of Wilhelm Tell and the Rütli Oath originate from? How much historical evidence is there of either? The museum uses lots of images and films and a simple approach to explaining the importance that national myths have played, and continue to play, in Swiss culture and the self-image of its citizens. 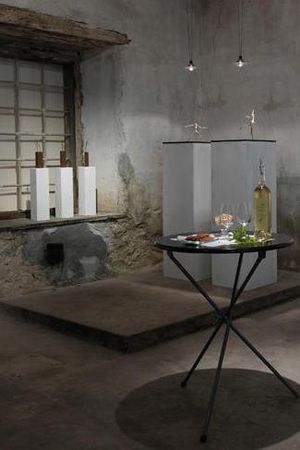 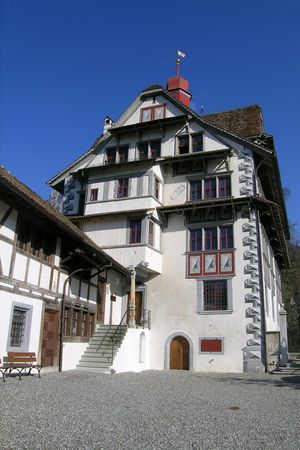 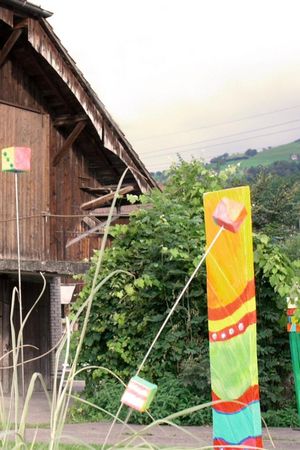