The drinking-based treasure hunt is a fresh take on the traditional culinary tour and features tricky tasks and funny games. The ability to hold your drink is a definite advantage.

Unlike a traditional village tour, puzzle enthusiasts get to explore Brunnen under their own steam. They are guided by the starting documents, which they receive in advance. Participants must solve tricky tasks and fun games on their way to the finish. They also require the ability to hold their drink. That’s because they sleuth their way from station to station, through restaurants and bars while earning different drinks along the way.

The starting point with the first puzzle is revealed by e-mail, and from there, the ‘drinks hunters’ are left to their own devices and must play their way past seven stations with seven drinks. There is also a snack stop along the way. However, the detailed programme can change according to availability and the drinking-based treasure hunt is not suitable for teetotallers, as it revolves around the consumption of alcohol.

Accommodation in the region 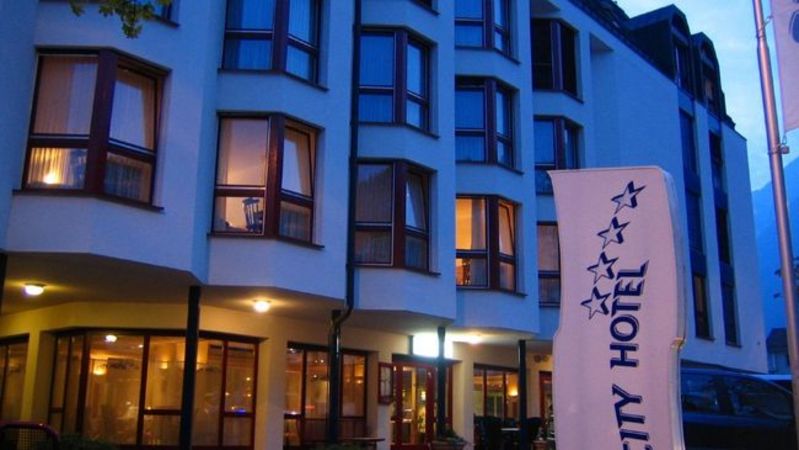