The Forum of Swiss History is a cultural and historical venue with interactive exhibitions and exciting events. With the new permanent exhibition "Emergence of Switzerland. On the road from the 12th to the 14th century", the Forum of Swiss History Schwyz shows the conditions under which the old Confederation came into being in the Middle Ages. In the temporary exhibition, in the basement of the museum, current topics are taken up and presented in a contemporary manner.

A look behind the walls of the Ital Reding Hofstatt is worthwhile. The house is one of the most impressive assemblies in the Old Country of Schwyz. With its sumptuous rooms, rich interior decoration and baroque garden, it conveys the splendour of a 17th century manor house and thus shows the building and living culture of the time. The manor house, House Bethlehem and the economics building (today the Cantonal Library) are located within the enclosure wall. 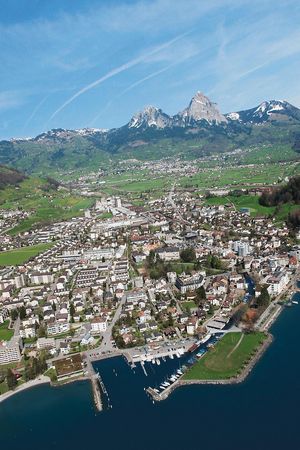 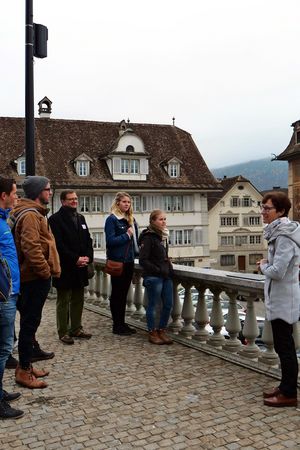